This solopreneur manages to deliver quality design to all his clients using Sparkle as his business’ design arm. 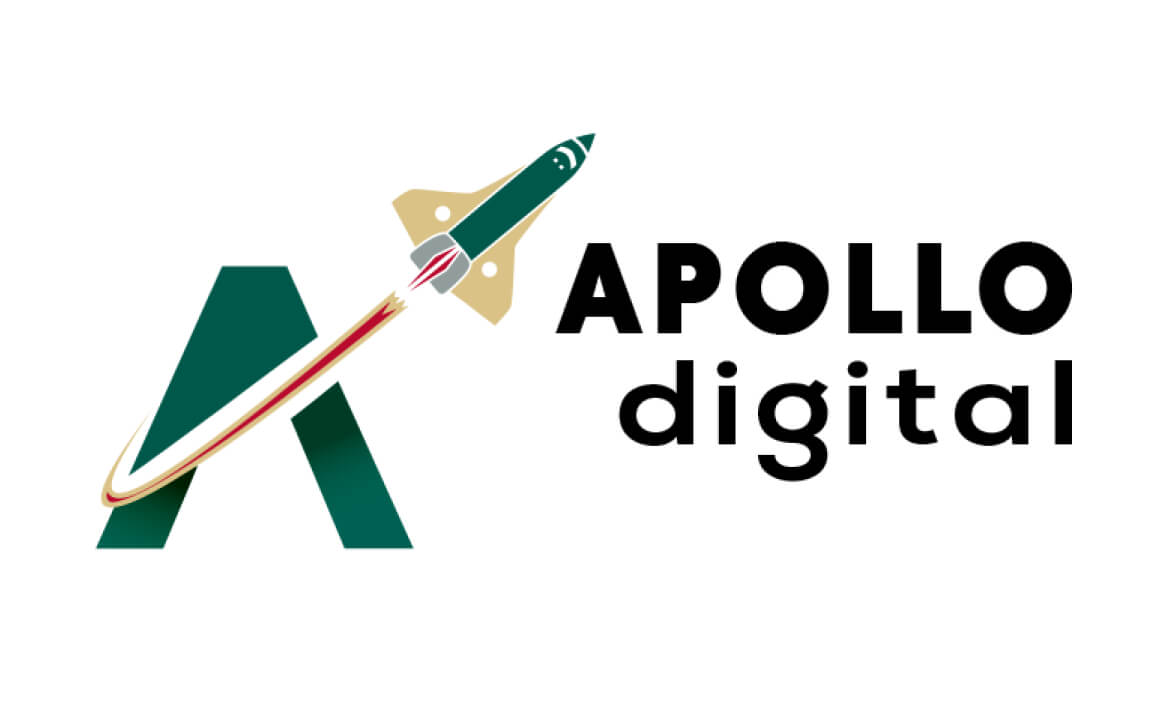 “It's cost-effective, and the quality is great. Plus, it saves me a lot of time.”

The design quality I get with Sparkle is something you cannot find on Fiverr - or maybe you can. But that’s what I love about Sparkle. I don’t have to keep looking for designers now and then, hoping to get quality work. It saves me a lot of time, which means it's also saving me money. Apollo Design offers website development and online marketing services to local businesses in the Netherlands. It is currently run by its sole owner, Michael de Windt, who has 10+ years of experience in the industry. His services include website building and design, online shop creation, creative design, and online marketing.

Freelance designers with a short-term mindset

In the past, Michael used to frequent freelancing platforms like Fiverr and Upwork to get help in designing creatives. For him, having a network of freelancers he could tap into when he needed help was a great way to serve his clients without building his own team of designers.

That had been the case for a while until he realized he would always either get outputs with inconsistent quality or have to look for another freelancer when somebody became unavailable.

“For some of the freelancers I worked with, I noticed that they had more of a short-term mindset. The beginning was always good, but the quality would decline over time. And if some of them suddenly became unavailable, I’d have to look for someone else to do the job.”

Moreover, there were times when Michael's clients needed different types of creatives, leaving him with no choice but to look for multiple designers just to complete a single project. The cycle of constantly looking for different designers continued until he ran into Sparkle.

Michael first had to test Sparkle to see if it would match his standards in terms of quality, speed, and communication. But it didn’t take long for Sparkle to become his go-to platform for all his design needs. To date, Sparkle has created a range of creatives for his business (and his clients'), including illustrations, mascots, ads, and more!

“If a task has something to do with design, I go to Sparkle first.”

Michael finally got the design team he always wanted: a reliable team that can pull off consistent design quality and provide him with a stable flow of creatives.

“The fast turnaround is great. I’ve been working with Sparkle for more than a year now, but I've NEVER had to send them a reminder or ask them for updates about a delayed project. The team is always the one waiting for me and my feedback, not the other way around. With that, I’m able to continue scaling even as a one-man show.” 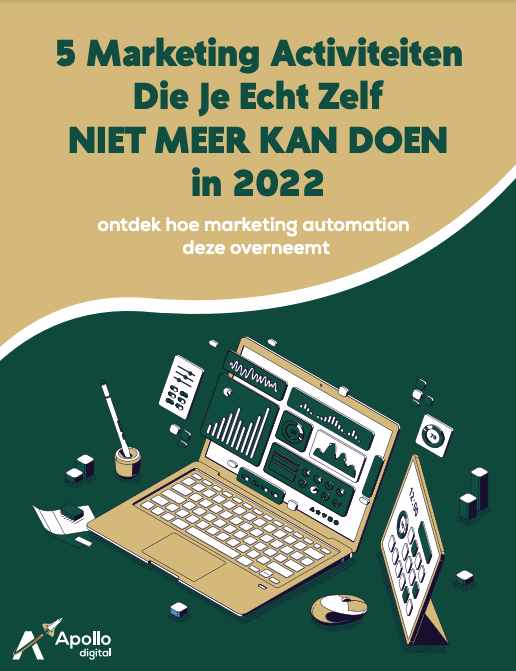 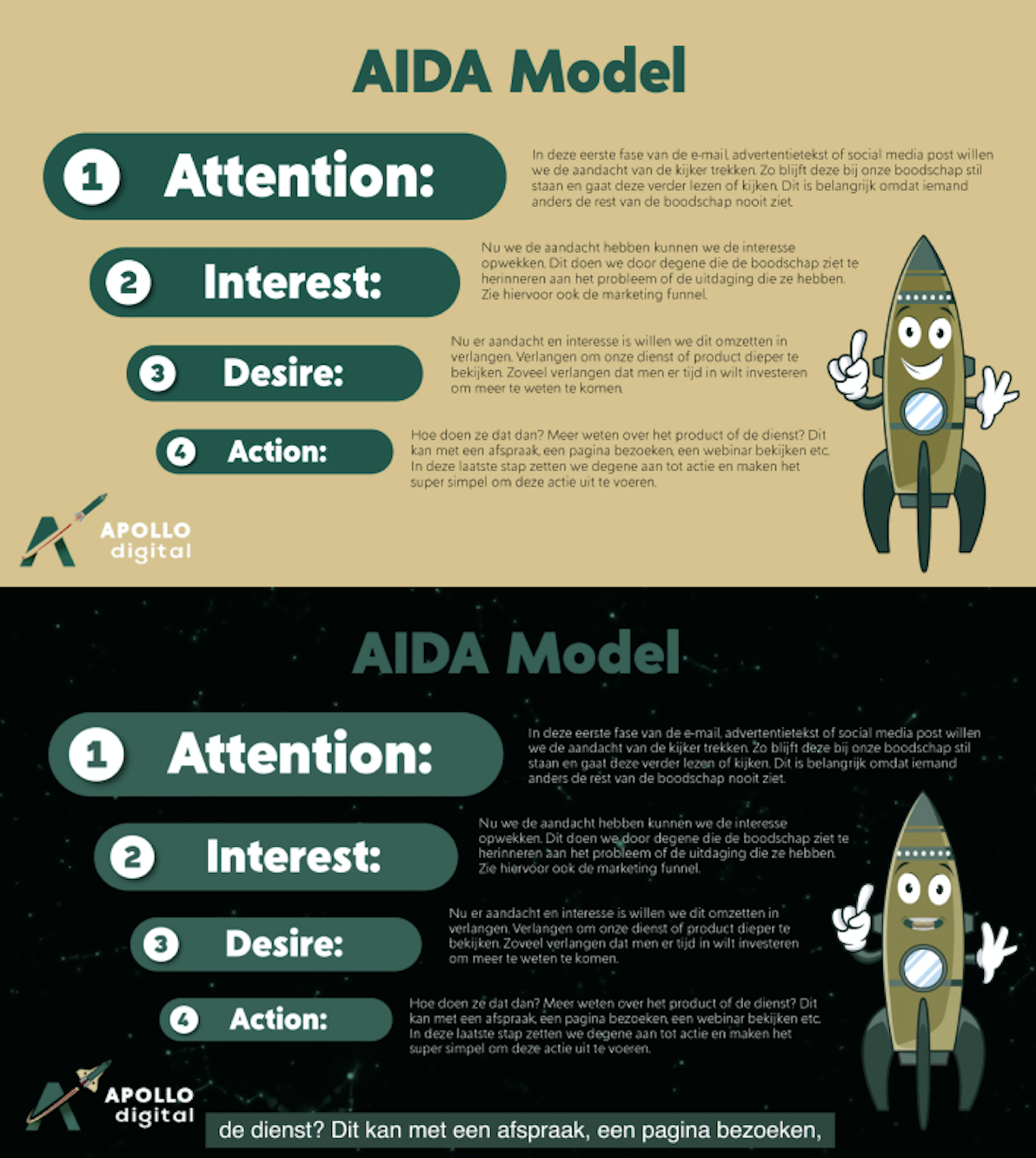 You Can Get Amazing Results, Too

And it all starts with requesting your FIRST creative from Sparkle for FREE. Start your free trial today! 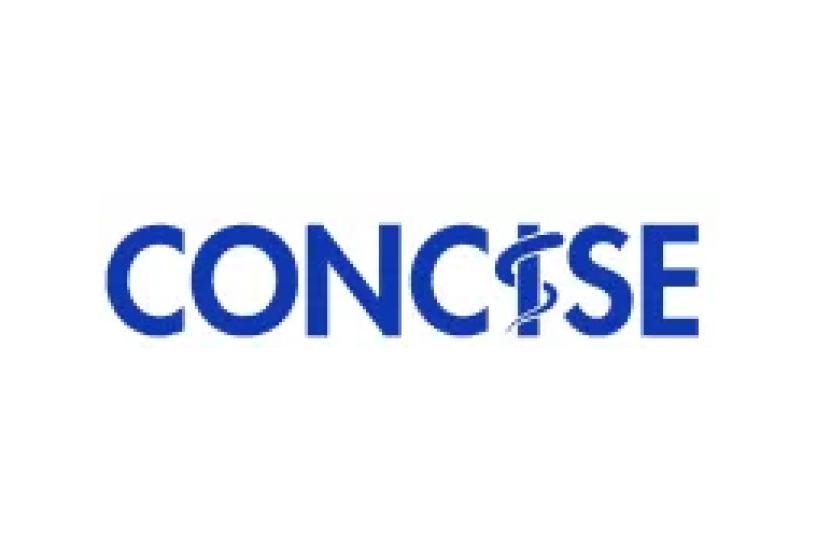 Check out how this education platform uses Sparkle as a one-stop shop for all their creative needs. 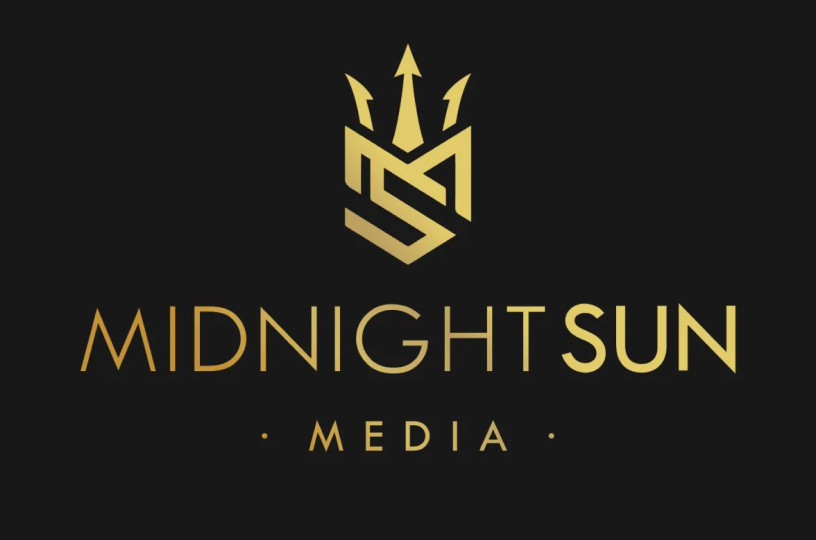 With 100+ design projects completed to date, this agency has saved hours of design work using Sparkle - allowing them to focus on scaling.

Wanna Know If Sparkle Is for You?

Hop on a 30-minute call with our team to see if it’s a good fit. No commitment, and it's FREE!